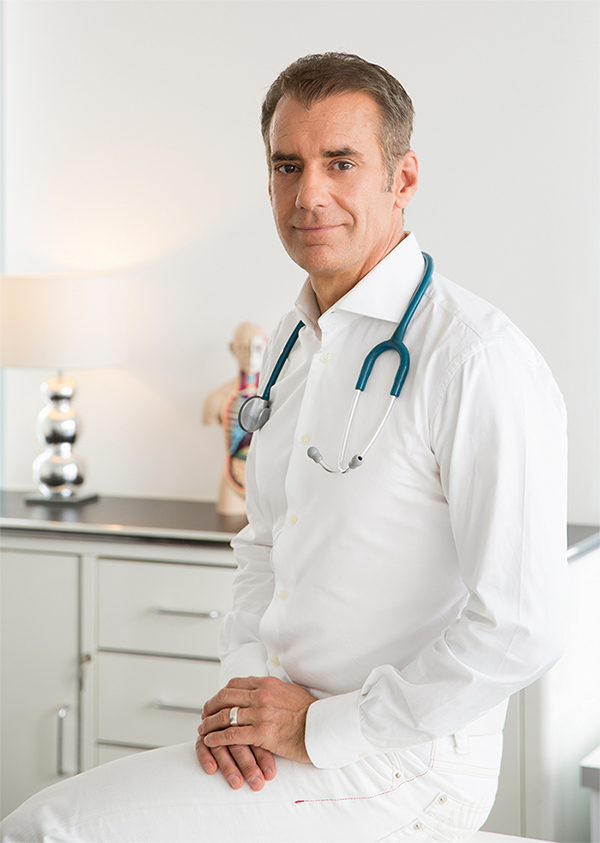 In my nutritionist practice, which I pursue in Cologne, Germany, I have come across a good number of patients who are really well-informed in various fields of nutrition science. One of them, a dear patient of mine, has recently asked me a question that I believe is of great significance with regard to our health. The question is the following: What is the right proportion in the consumption of omega-6 and omega-3 fatty acids? Well, here is a short explanation about the relationship between the two.

Our body makes use of the vegetable omega-3 fatty acids (alpha-linolenic, i.e. „ALA”) by generating energy while degrading them. These fatty acids get incorporated into the body’s cell membranes and act as pioneers of tissue hormones (prostaglandins). Omega fatty acids can usually be found in plants (such as flaxseed, rapeseed, chia seed) and in high fat fish (such as eels, salmon or sardines).

Studies in the field have demonstrated that alpha-linolenic acids reduce inflammation, intensify coagulation and have a beneficial effect on the blood vessels. These fatty acids also regulate blood pressure and cholesterol levels, therefore their regular consumption may prevent the formation of thrombosis, heart attack and stroke. Studies also point out that the alpha-linolenic acids found in linseed oil get incorporated into the body’s cell membranes and can then be transformed into other important omega-3 fatty acids. There are hardly any organs in our body that would need more high quality fat for their perfect functioning than our brain, which means that polyunsaturated fatty acids also have a stimulating effect on our mental performance.

Research has shown that the transformation process gets slowed down when omega-6 fatty acids are delivered to the body whereas saturated fatty acids support these processes. Therefore, we should give preference to oils in which the proportion of omega-6 to omega-3 is in the range of 6 :1 and 4: 1 or even lower. According to a study carried out by the Australian Royal Adelaide hospital, vegetable alpha-linolenic acids (when your diet is poor in linoleic acids) tend to increase the EPA reflection of tissues similarly to fish oil.

This means that if we eat little high-fat fish, or, like vegetarians, consume no fish at all, there is an increased significance of the proportion of omega-6 to omega-3 fatty acids in a given food. The proportion of omega-6 to omega-3 is about 50:1 in corn germ oil, 120:1 in sunflower oil and 150:1 in ordinary saffron oil. The consumption of these oils in the case described above is less substantial but nevertheless healthy and tasty. The absolute winner, however, is flaxseed oil, with its 1:3 proportion of omega-6 and omega-3. In order to observe the recommended 6:1 – 4:1 proportion values, our daily diet can be supplemented with the oils mentioned previously.

Besides the proportion of the two kinds of fatty acids, the absolute quantity of omega 3 fatty acid is also of high importance. If you eat little or no fish, the following types of oil are recommended in particular: flaxseed oil (which can have as high as 71% of omega-3 fatty acid content), camelina oil, chia oil (which can have as high as 64% omega-3 fatty acid content) as well as rapeseed oil and hempseed oil. It is definitely worth purchasing these products in their “natural”, “organic” or “cold-pressed” form and making sure that they get in touch with as little heat as possible when we use them. And one more thing: the oil that we have purchased can exert its beneficial effect only if it gets into our body. Products that we do not find palatable and allow to go bad in the cupboard are worth next to nothing. So it may be a good idea to attend a tasting before you buy them!

The following types of oil are recommended in particular: flaxseed oil, camelina oil, chia oil as well as rapeseed oil and hempseed oil

Recipes related to the article